Update: The surrogacy legislation has been introduced in March 2022. More information in this post.

The ABC ran a news story about the promised law reform, sharing details of intended parents Tara and Luke Kaspar, and surrogate Rebecca Want de Rowe’s dreams of pursuing surrogacy. Rebecca is a surrogate for a NSW couple, and shared her story for the Surrogacy Podcast. Rebecca’s tenacity and perseverance, included establishing the NT Surrogacy Advocacy Group and petitioning government for the new laws.

Without surrogacy laws in the Territory, there is no framework for parentage to be transferred from the birth parents to the intended parents. This means, if a baby is born in the Northern Territory, the birth parents are likely to remain on the birth certificate, without a mechanism to change it. It also means many intended parents are forced to pursue surrogacy overseas, or relocate interstate where surrogacy laws are in place.

I was delighted to be interviewed by the ABC in Darwin, outlining my thoughts on the lack of surrogacy laws and need for a framework to be introduced:

“I probably get one or two enquires a month from people in the Northern Territory who think, ‘I need to pack up and go,'” Ms Jefford says.

“All the other jurisdictions have had surrogacy legislation from as early as 2004.

“Most surrogacy legislation is from about 2008 to 2010, so it’s been a while, it would have been nice if the Northern Territory had caught up a little sooner.”

As for any surrogacy legislation, any laws around children really need to focus on the child’s best interests at heart.

This means giving children access to information about who their biological parents are and if they’re conceived with the help of a donor.

You can read more about surrogacy in the Northern Territory, and the surrogacy laws in other states that may apply if you live interstate.

Sarah has published a book, More Than Just a Baby: A Guide to Surrogacy for Intended Parents and Surrogates, the only guide to surrogacy in Australia.

Looking for a surrogate and not sure where to start? We Need a Surrogate – What’s Next? And if you have a surrogate or intended parents, you can get started on the surrogacy process.

You can read a broad overview for surrogacy in Australia and how it works.

You can also book in for a consult with me below, and check out the legal services I provide. 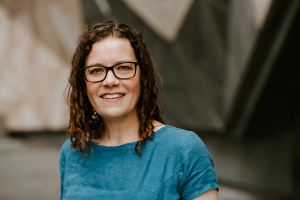 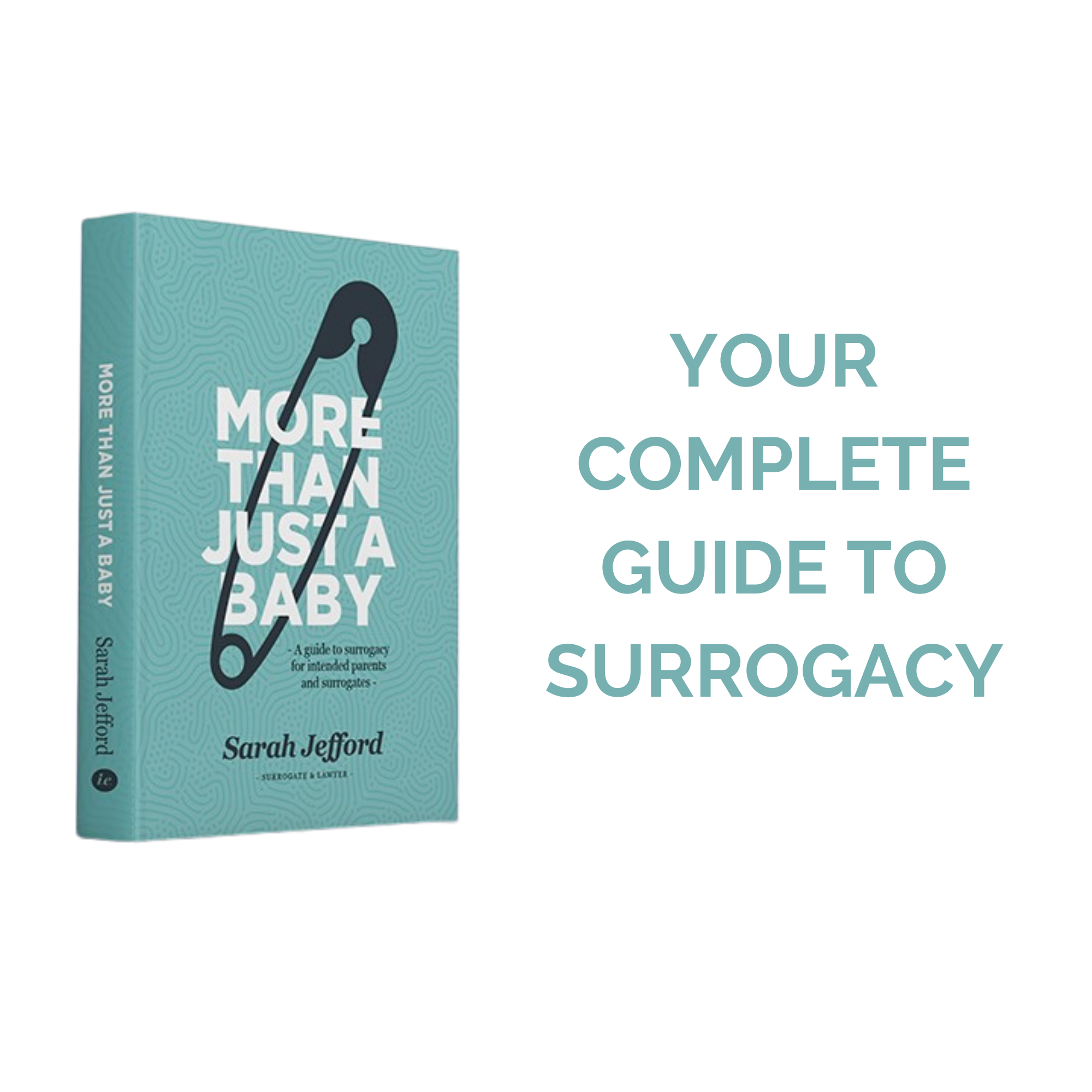